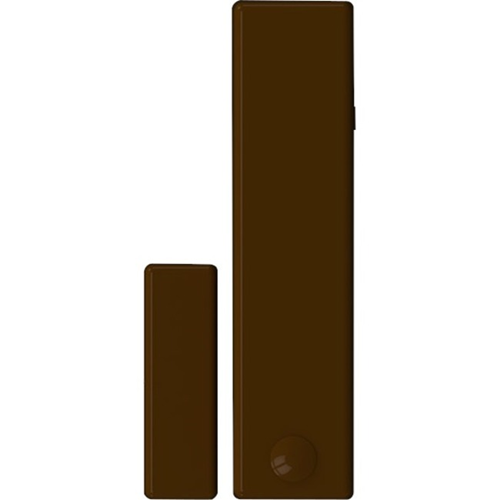 With One-Push-To-Learn and no wires to run around the property, the MC1MINI-WE wireless magnetic contact is quick and simple to install.

The high security Enforcer two-way wireless protocol, using 128 bit Pyronix advanced encryption and instant two way device control (ITDC), will give you the peace of mind that your system will remain as secure and reliable as a wired system whilst offering you the flexibility in installation of wireless security products.

The two-way wireless protocol has been developed by Pyronix to ensure that the communication between all wireless system components is protected on a very high security level.

Assigning wireless devices to the system is made simple and quick by the One-Push-To-Learn feature.
1. Choose an input to learn the device to
2. Remove the plastic insulator between the battery and positive contact and press LEARN button
3. Input learnt
Quick, Simple and Efficient!

The ITDC technology enables instant wake up and instant sleep of each device on the system, allowing continuous communication between the control panel and wireless devices while preserving battery power. This technology not only provides installers with total control of each device, but also gives users peace of mind that they have a reliable and secure wireless system.
- Ensuring that all wireless detection devices know when the system is armed and disarmed.
- Ensuring that they are awake as soon as the system is armed.

One of the key advantages of implementing of the SSI technology is to allow the installer to view the wireless transmission signal strength on both the control panel and wireless devices in real time.