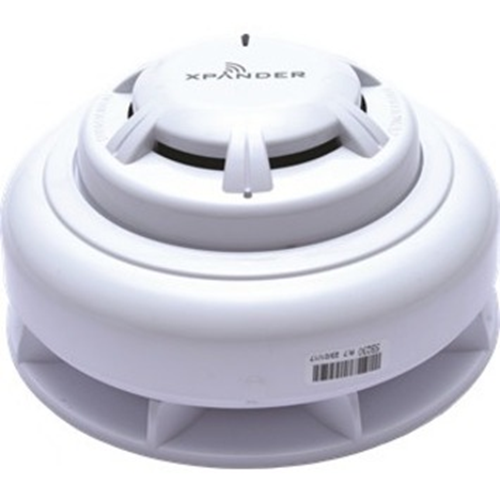 XPander® is a system in which individual detectors, manual call points, interfaces and alarm devices communicate with the Apollo analogue addressable loop by radio signals.

The XPander range benefits from the patented XPERT® technology that is also used in Discovery® and XP95®.

XPander can be incorporated into fire detection systems in stately home and architecturally sensitive buildings where the use of fire cables is either impractical or undesirable.

All of the products within the XPander range are CPD approved and CE marked. Alongside this, the entire range is also approved to EN 54-25 which is the industry standard for radio equipment used in fire safety areas.