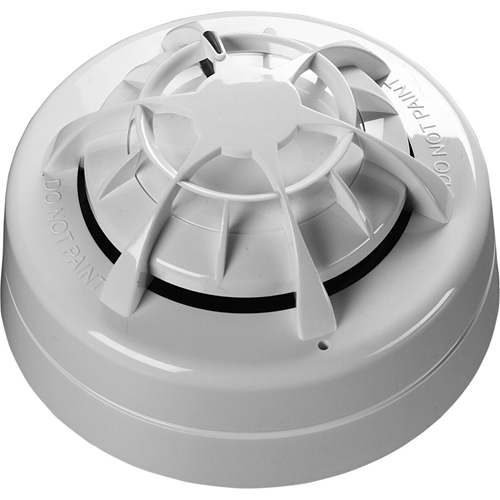 Multisensor smoke detectors are recognized as good detectors for general use but are additionally more sensitive to fast burning, flaming fires-including liquid fires-than optical detectors. They can be readily used instead of optical smoke detectors but should be used as the detector of choice for areas where the fire risk is likely to include heat at an early stage in the development of the fire. As with Orbis optical smoke detectors the increased reliability of detection is combined with high immunity to false alarms.