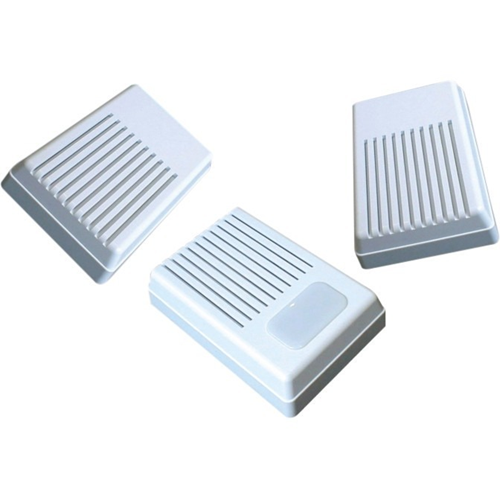 The INT500 sounder is used for notification of an alarm condition as generated within an intruder, hold-up or other alarm system. In response to commands from the alarm system control panel, the INT500 will emit a high intensity sound and/or operate a visual flash.

The INT500 will detect any attempt to gain unauthorised access to the sounder by removal of the cover, or any attempt to remove it away from its mounting surface. This will generate a tamper signal which is normally fed back to the alarm control panel.

The INT500 is classified as an internal remote powered sounder and is powered via an external power source.

The INT500S is classified as an internal self powered sounder and has an on-board battery which is recharged via the external power.