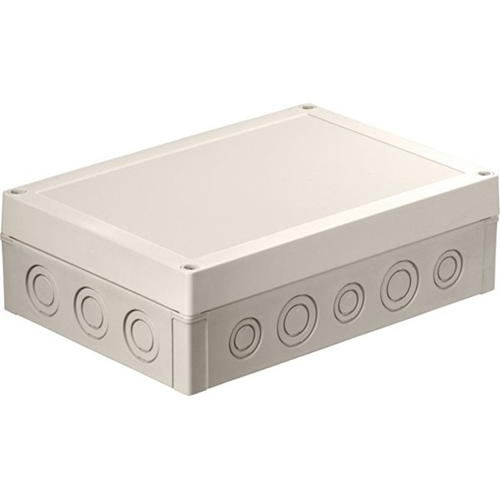 The Three Channel Input/Output Unit is loop powered and operates at 17-28V DC with protocol voltage pulses of 5-9V.

The Three Channel Input/Output Unit supervises one or more normally-open switches on each of the three inputs. It is set to return an analogue value of 4 in the event of an open or short-circuit fault and 16 during normal operation. The status of the inputs is reported by means of three input bits. The change-over contacts of each relay are operated by three command bits. If the model is ordered with a short-circuit isolator the Input/Output Unit will be unaffected by loop short-circuits on either loop input or output.

The unit will operate only with control equipment using Apollo XP95 or Discovery protocol. It may also be used to replace earlier Series 90 Three Channel Input/Output Units.